Furniture is The New Fashion

Furniture is The New Fashion

From 14 to 19 of April, Design Week Festival 10 continues to prove itself as an amazing event, increasingly aimed at an international audience, concerned with new aesthetic and media trends. It’s not an exaggerationto say that Design Week became even more fashionable and attires more attendants then Fashion Week itself.

During the recently concluded Milan Design Week and one of its’ most significant event, Salone Del Mobile, every participant could enjoy the keyword of the event: #Borderless. 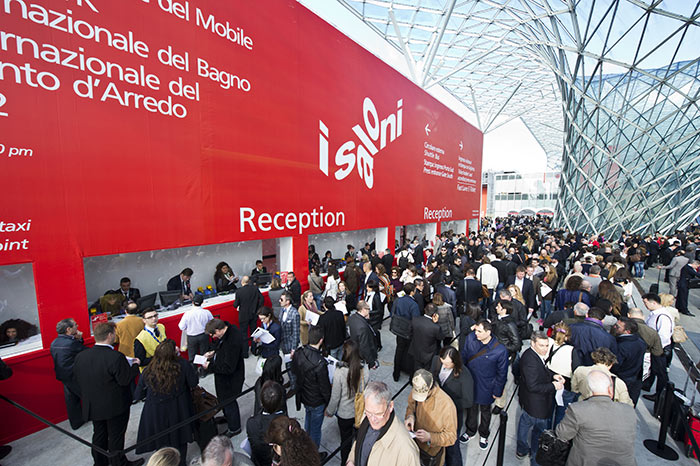 Fashionable furniture is a market that is ever increasing, which once again became evident during this year’s Salone Del Mobile.

Beside all of the well-known manufacturers, new brands and creative designers could represent themselves too, since this is the perfect platform to come into public awareness. 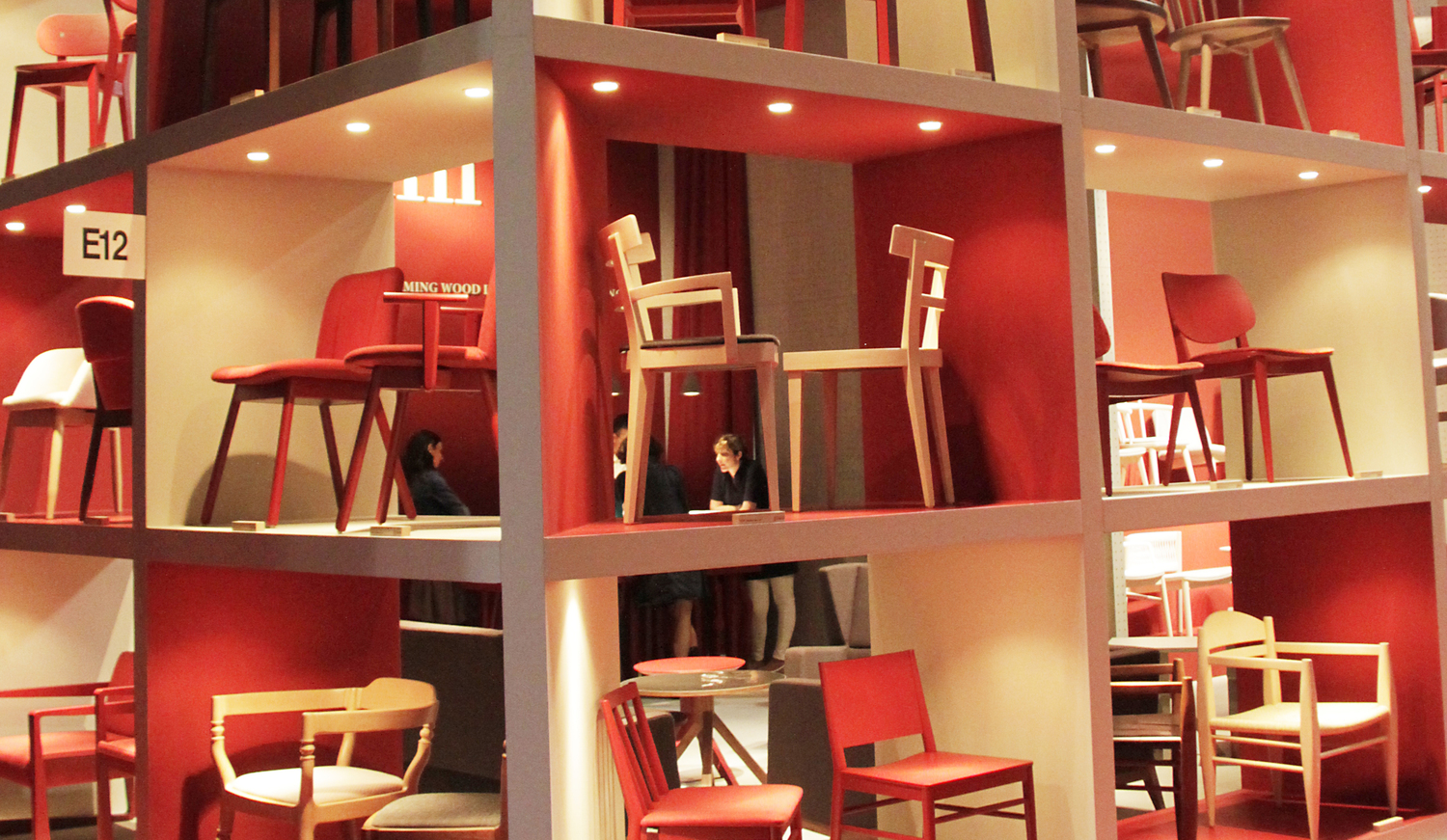 In Brera there were plenty of breath-taking installations and special projects from all over the world, which brought all civic and professional visitors together.

Bubbly atmosphere was tangible, not only on the streets of Milan, but at the private parties with exclusive guests too.  One of the most prestigious parties was at Palazzo Visconti, organized for the 20th anniversary of WWTS which company represents a great variety of furniture brands, such as Zanotta or Kristalia. We enjoyed so much the whole event that we can’t wait to participate next year’s Design Week! 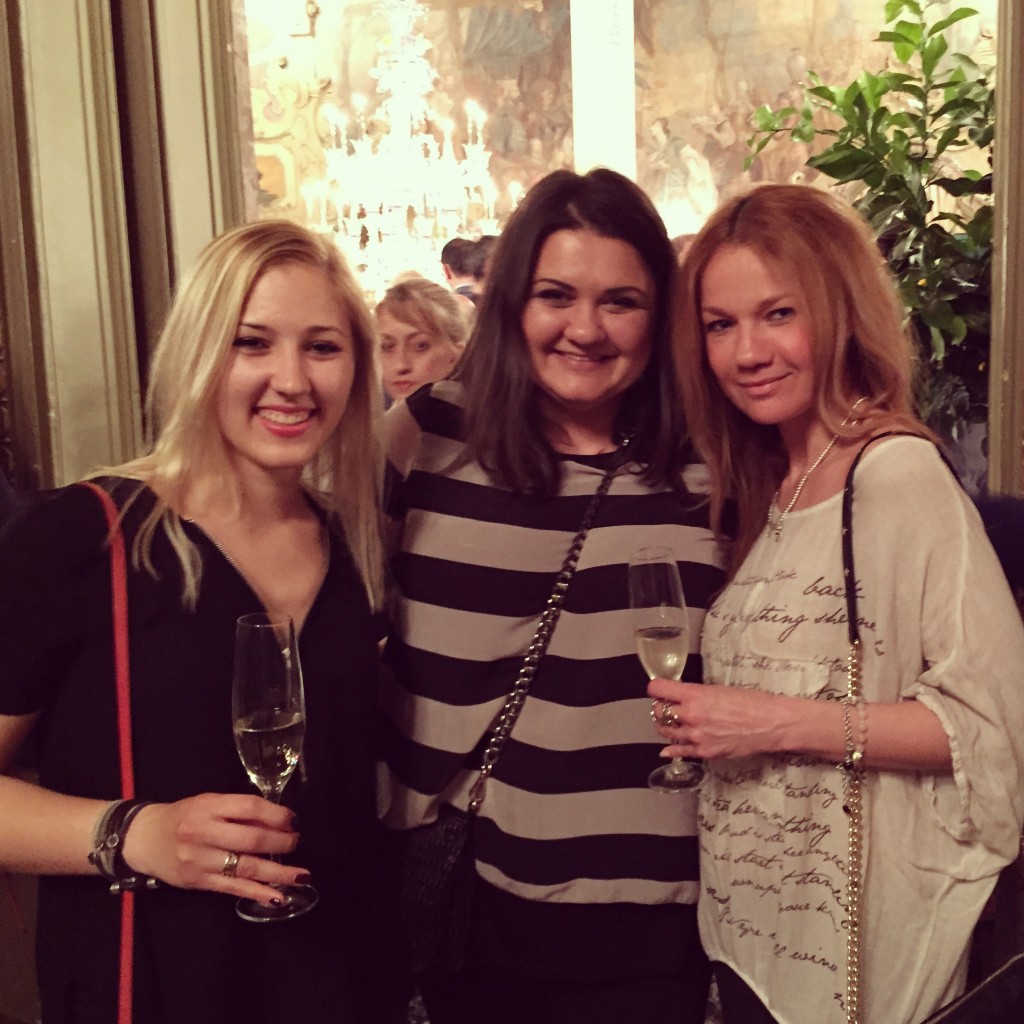 Share Post
Next
Your terrace isn’t ready yet for summer? Check out our 3 tips and it will be!

Your future success is our inspiration. Whether it is a café, restaurant, hotel or other commercial space, office, we believe that carefully selected furniture is essential in all sectors, be it Hospitality, Healthcare or Education.

Use this form to find things you need on this site
This website uses cookies to improve your experience. We'll assume you're ok with this, but you can opt-out if you wish.
I accept
Data Protection & Cookies

This website uses cookies to improve your experience while you navigate through the website. Out of these cookies, the cookies that are categorized as necessary are stored on your browser as they are essential for the working of basic functionalities of the website. We also use third-party cookies that help us analyze and understand how you use this website. These cookies will be stored in your browser only with your consent. You also have the option to opt-out of these cookies. But opting out of some of these cookies may have an effect on your browsing experience.
Necessary Always Enabled
Necessary cookies are absolutely essential for the website to function properly. This category only includes cookies that ensures basic functionalities and security features of the website. These cookies do not store any personal information.
Non-necessary
Any cookies that may not be particularly necessary for the website to function and is used specifically to collect user personal data via analytics, ads, other embedded contents are termed as non-necessary cookies. It is mandatory to procure user consent prior to running these cookies on your website.
SAVE & ACCEPT